CubingUSA is run entirely by volunteers, many of whom have been involved in our community for 10 or more years. 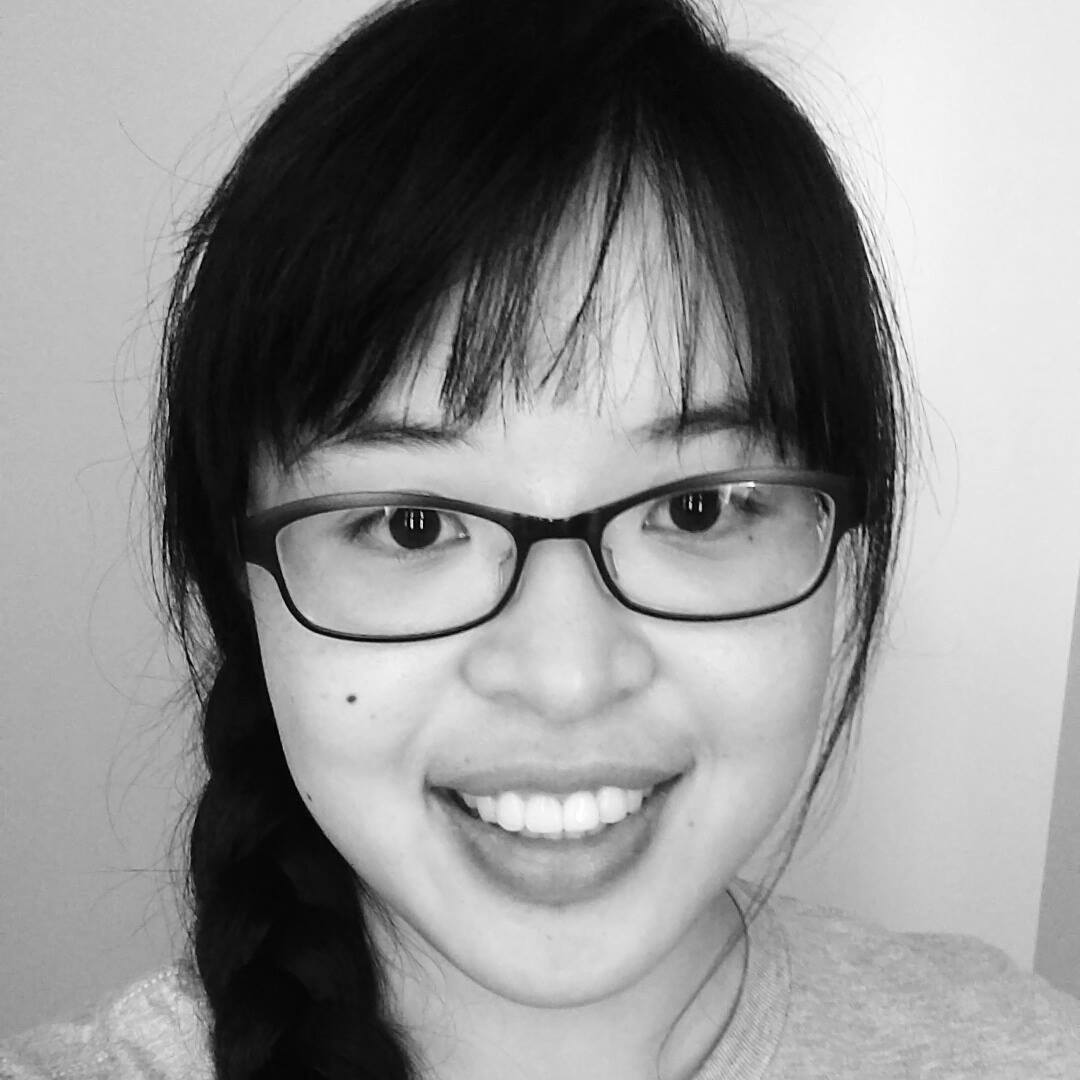 Shelley Chang has been organizing US Nationals since 2006 and has designed the CubingUSA Nationals logos. Shelley has been competing since the Caltech competitions held in 2004, delegating competitions since 2008, and is the only person who has attended every US Nationals competition to date. Shelley is a research scientist in California. 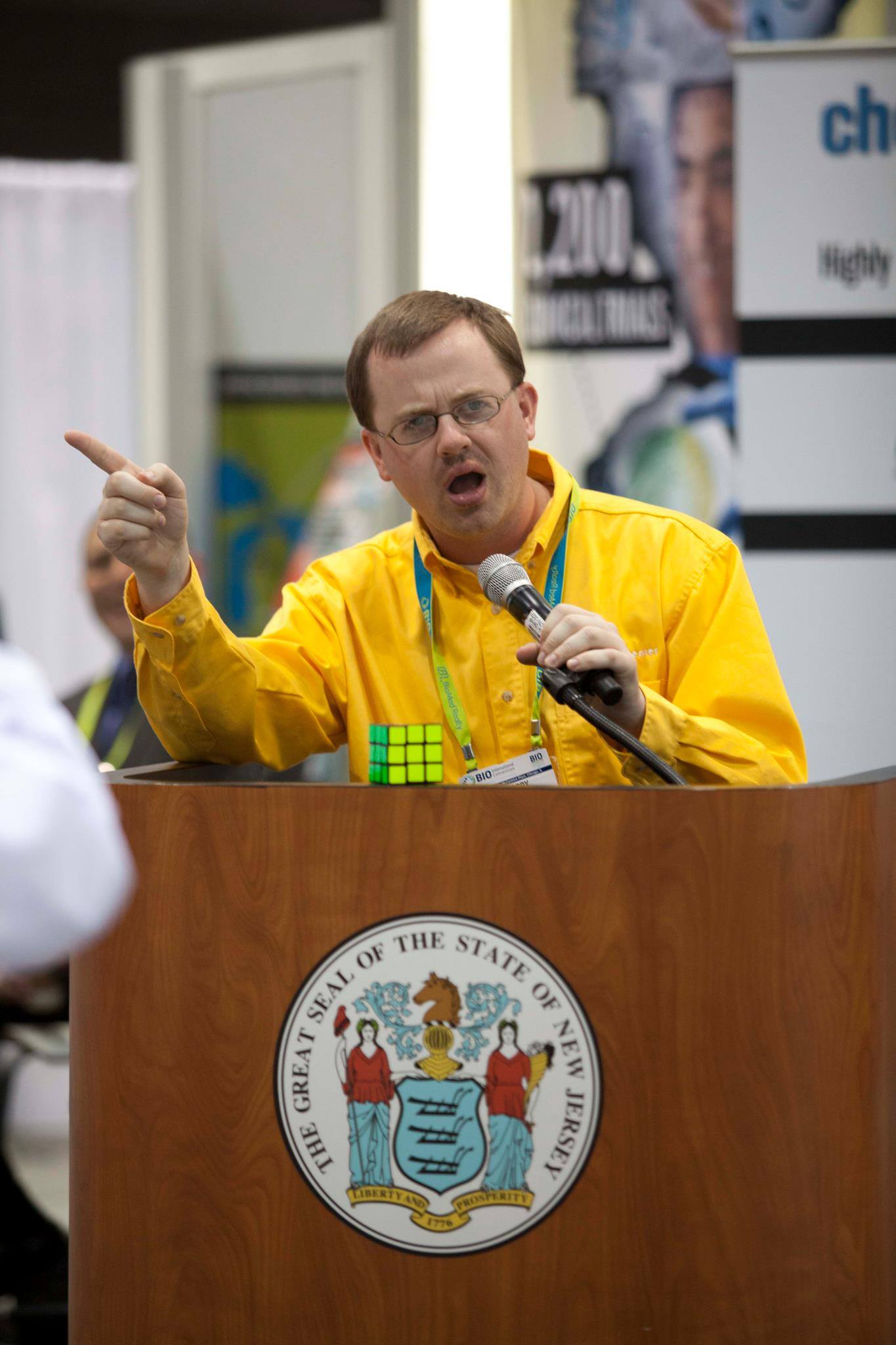 Kian Barry began cubing in 2006 and became both a WCA Delegate and Nationals organizer in 2012. Kian also has the most podiums in a competition without a win, with 39 bronze and silver medals in competition. Kian teaches history in Millburn, NJ. 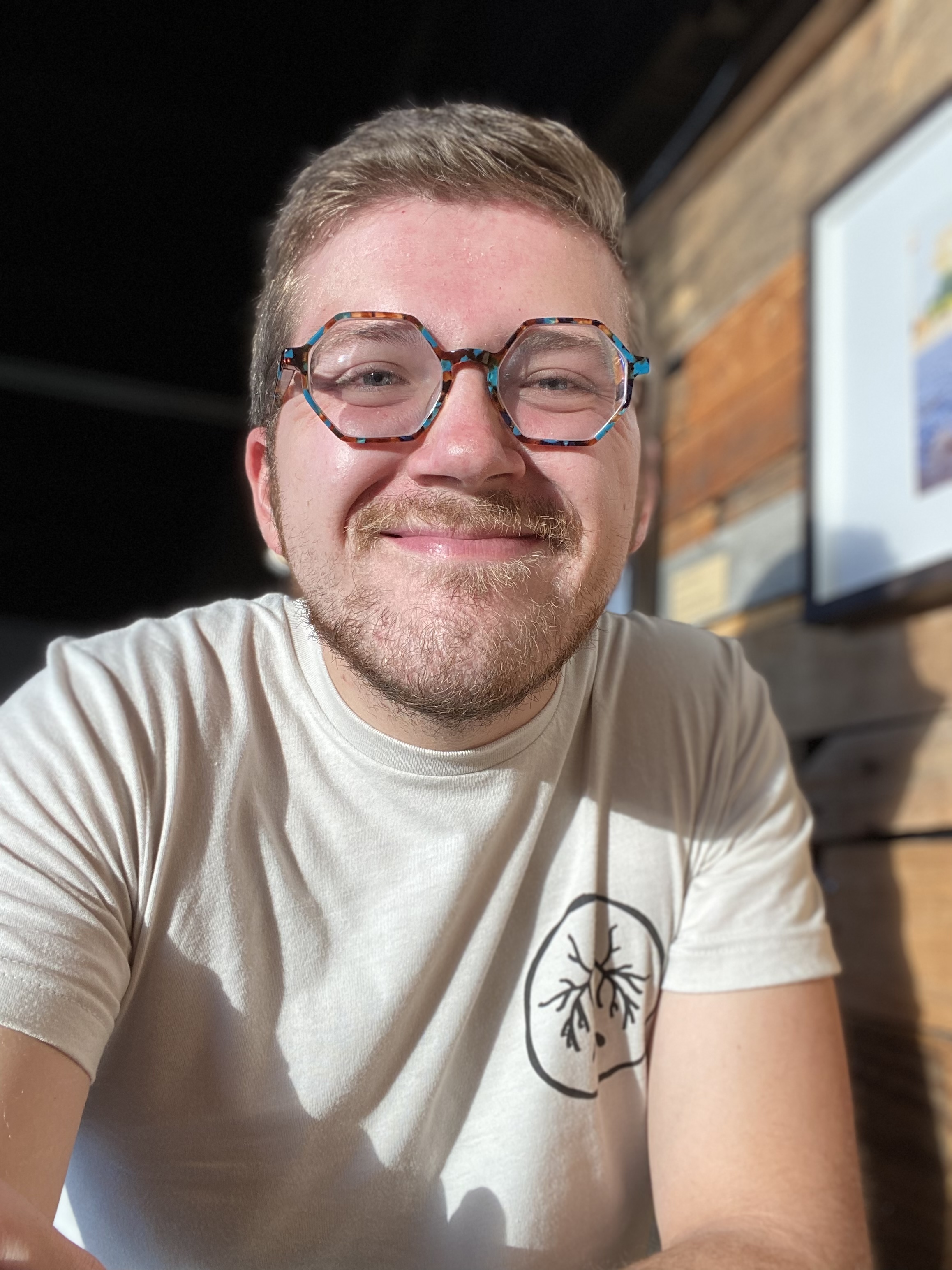 Zach Garber has been cubing since 2009 and attended his first official competition in 2014. Since then he has competed in over 100 competitions in more than 20 states. Zach became a delegate in early 2017 and has helped delegate more than 45 competitions. Zach does the IT Work for a local school district in Ohio. 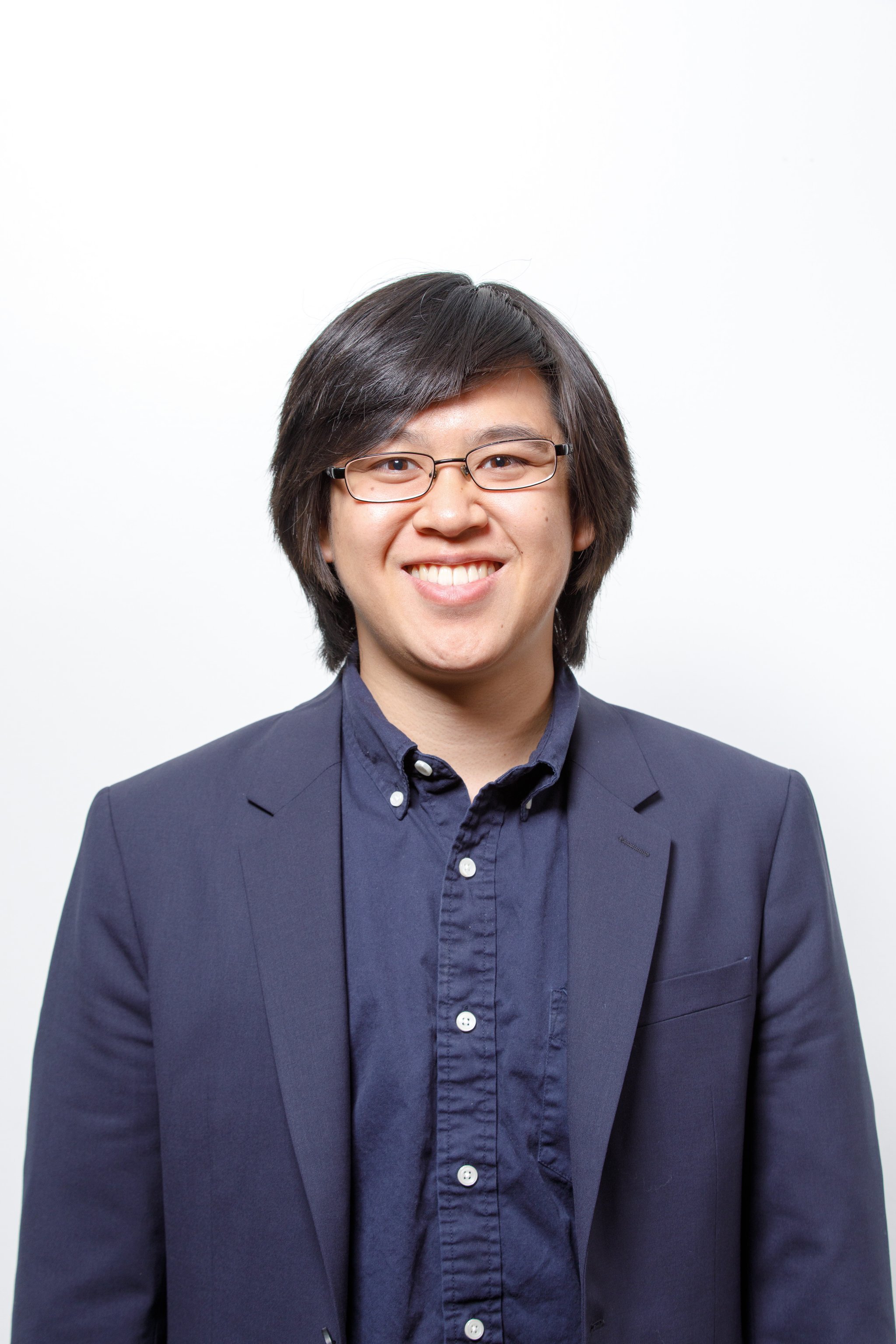 Michael Young first learned to solve the cube in 2005 and competed for the first time in 2008. Delegating his first competition in 2009, he has since delegated over 100 competitions. He particularly enjoys Fewest Moves and Square-1, and has held North American Records in both events. He works as a software engineer in California. 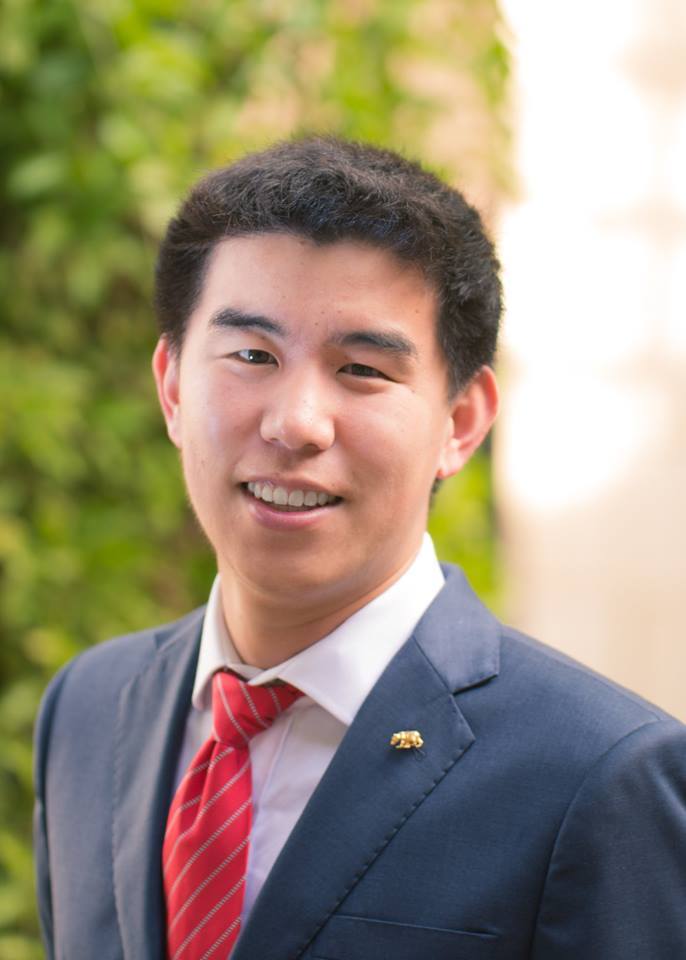 Vincent Sheu was instrumental to CubingUSA's incorporation. He began cubing in 2005 and attended his first competition in 2006. Vincent has been an organizer for Nationals since the 2011 competition and is the former president of the Berkeley Cube Club. In 2011, Vincent tied the world record for solving 2x2x2 in 0.96 seconds. In 2014, he tied the world record for 3x3x3 fewest moves with a 25.00 move average. Vincent is a lawyer in California. 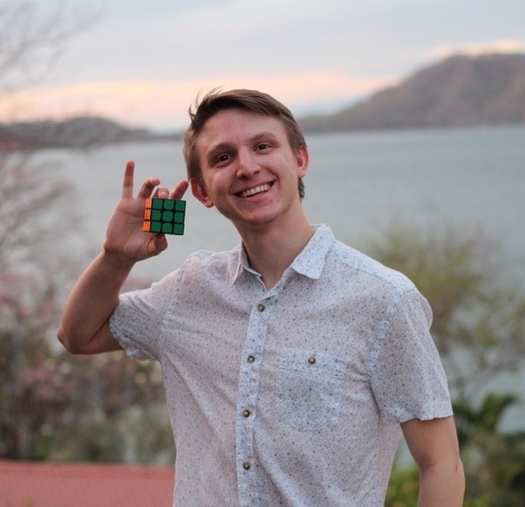 Matthew Dickman began cubing early 2013 under the YouTube name, "tehcubedude" before attending his first competition that summer, World Championships 2013. Since then, he has competed in nearly 100 competitions, organizing and delegating many of the local competitions in Washington. Along with competing he also has a cube collection of nearly 900 different puzzles. His favorite events are the blindfolded events, specifically 4x4 Blindfolded. Matthew works in health insurance in Washington State. 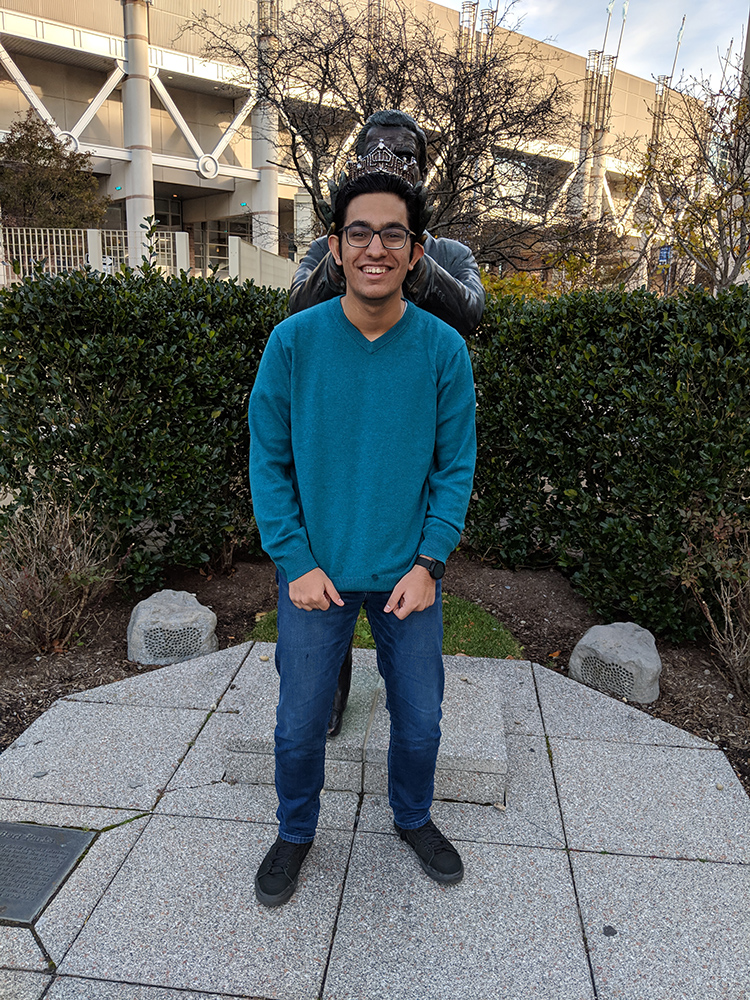 Saransh Grover attended his first WCA competition in 2014 and was hooked by the inclusiveness and positivity in the cubing community. He started organizing competitions because there weren't any near him and was later appointed to be a Delegate in 2018. He is also a member of the WCA Marketing Team. Saransh studies Computer Science and English at Stony Brook University in New York. 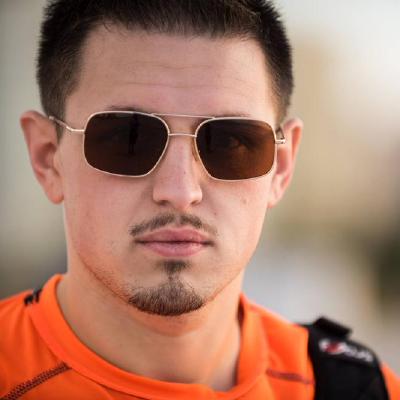 James LaChance has been a Director of CubingUSA since its inception. He began cubing in 2003 and attended his first competition in 2010. In 2015, James was appointed as a WCA Delegate and joined the Nationals Organizer team. He is also a member of the WCA Software Team (WST) and one of the webmasters of CubingUSA. James is a web developer in Florida. 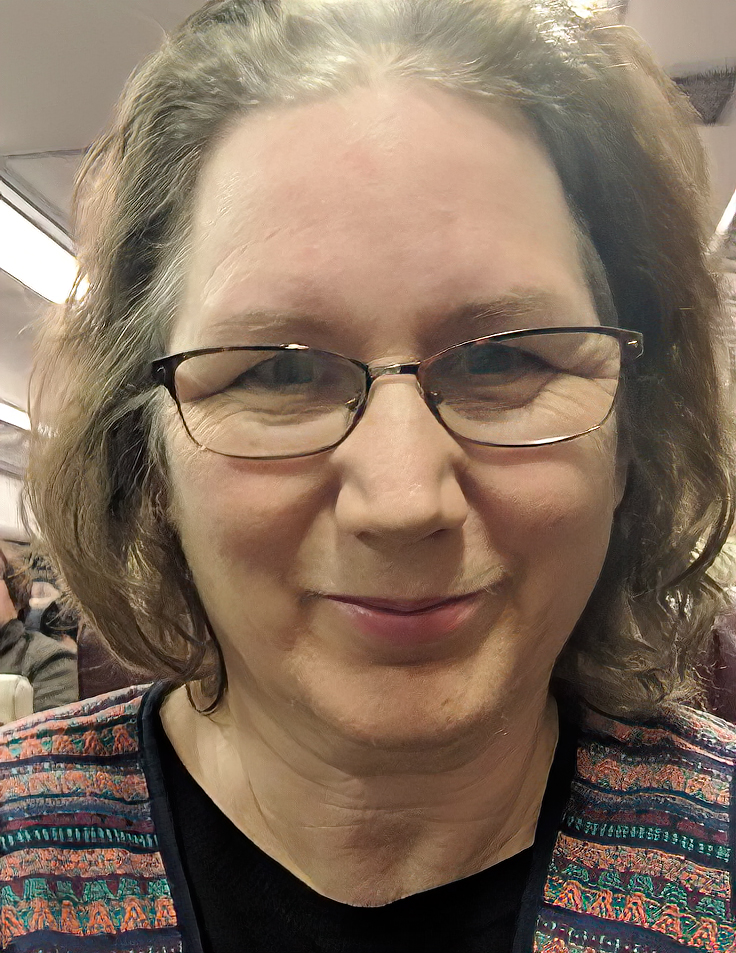 Lauren Rose has been cubing since 2017. She start out as a cubing mom, and now she is a cuber herself. Lauren is a mathematics professor at Bard College in New York. She is very interested in Cubing Outreach, and has run cubing workshops for K-12 students, college students, elementary and middle school teachers, parents of cubers, and senior citizens. 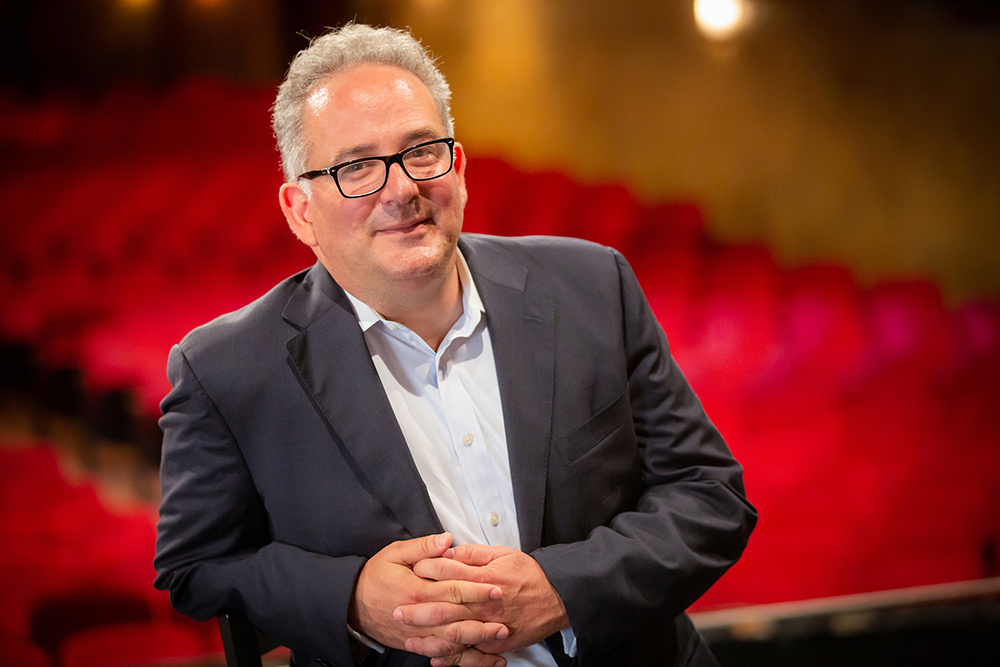 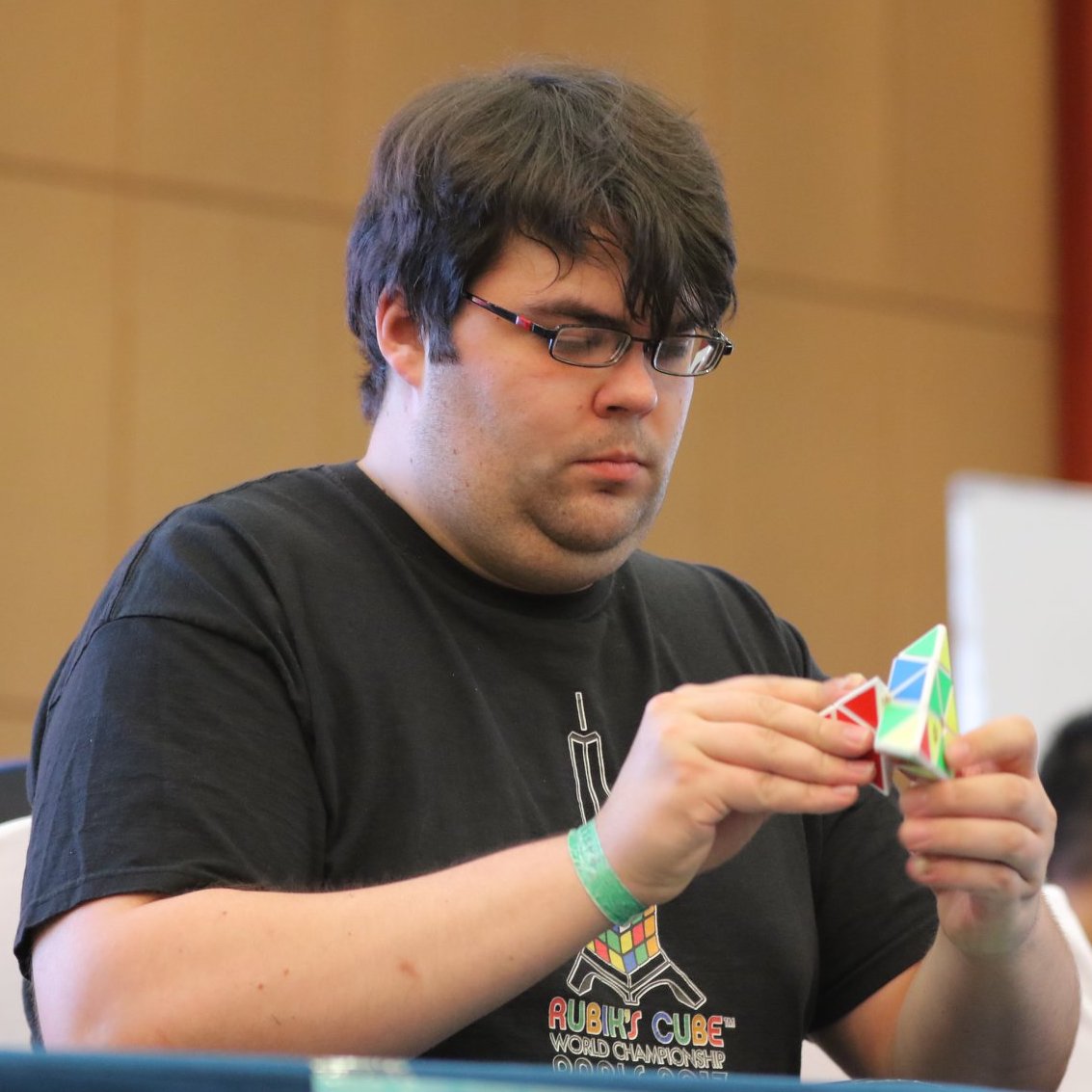 Walker Welch joined as a Director in 2018. The best part of the cubing community according to Walker is the collaboration and helpfulness cubers give to everyone, no matter what skill or speed level you are. Walker works in logistics in Minnesota.